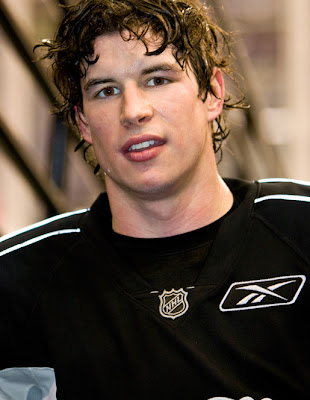 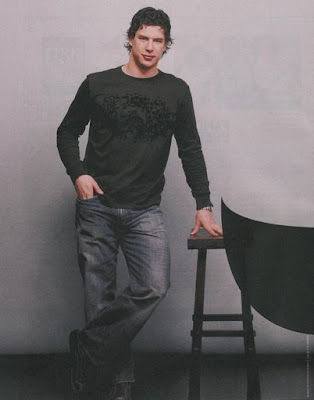 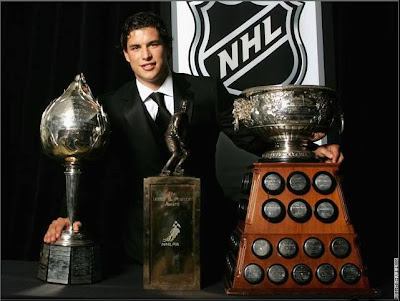 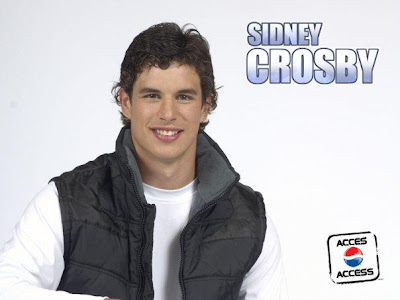 On a side note, today one of the most talented sports figures turns 21 and as a hockey fan I couldn't pass this milestone up. Sidney Crosby, who plays for my Pittsburgh Penguins, is the next great one, even according to Wayne Gretzky, and if you haven't seen him play you should make a note to check him and his other team mates out when hockey season begins this October. It's amazing to watch. Sid is the new face of hockey in North America and is helping bring this sport back in the US. As the youngest captain in NHL history, record breaking seasons, spreads in GQ and Vanity Fair before starting his rookie year, a trip to the Stanley Cup Finals and major endorsements that include his own Reebok clothing line, this handsome, well spoken young man is a joy to have in Pittsburgh. Happy 21st Sid and best of luck this season!

Sid is now the man, not the kid and he is so amazing!

Sidney Crosby is so HOT! 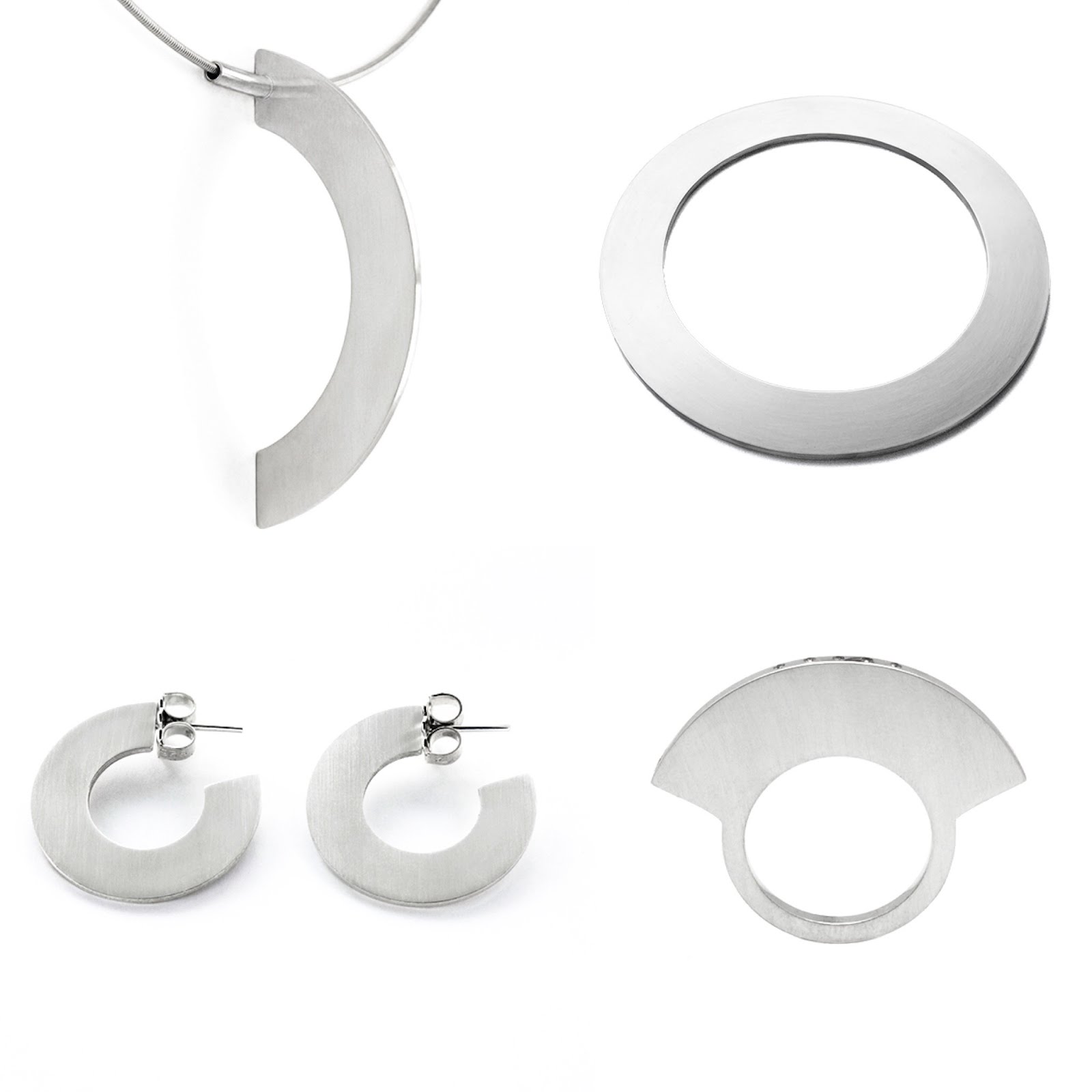